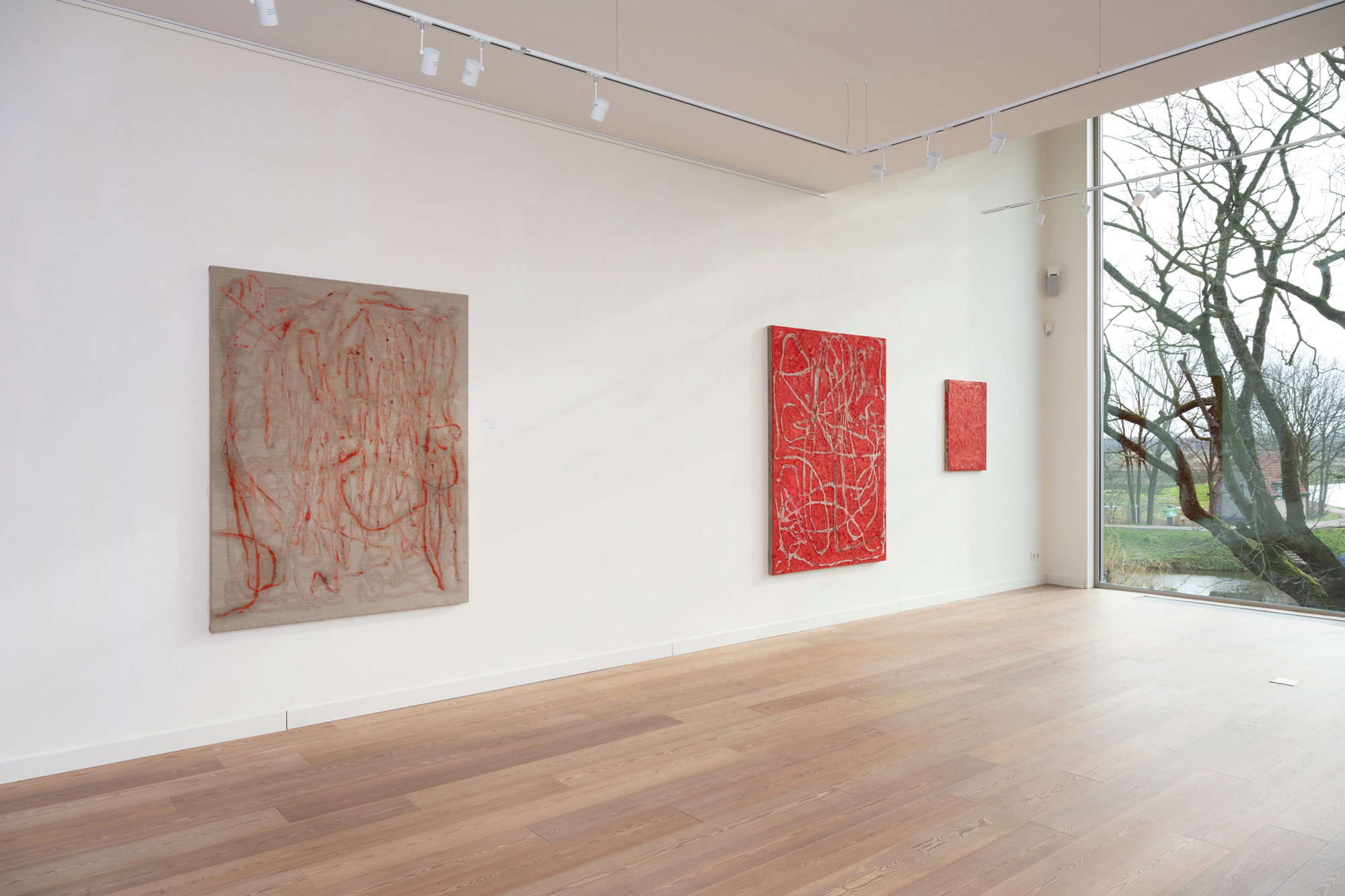 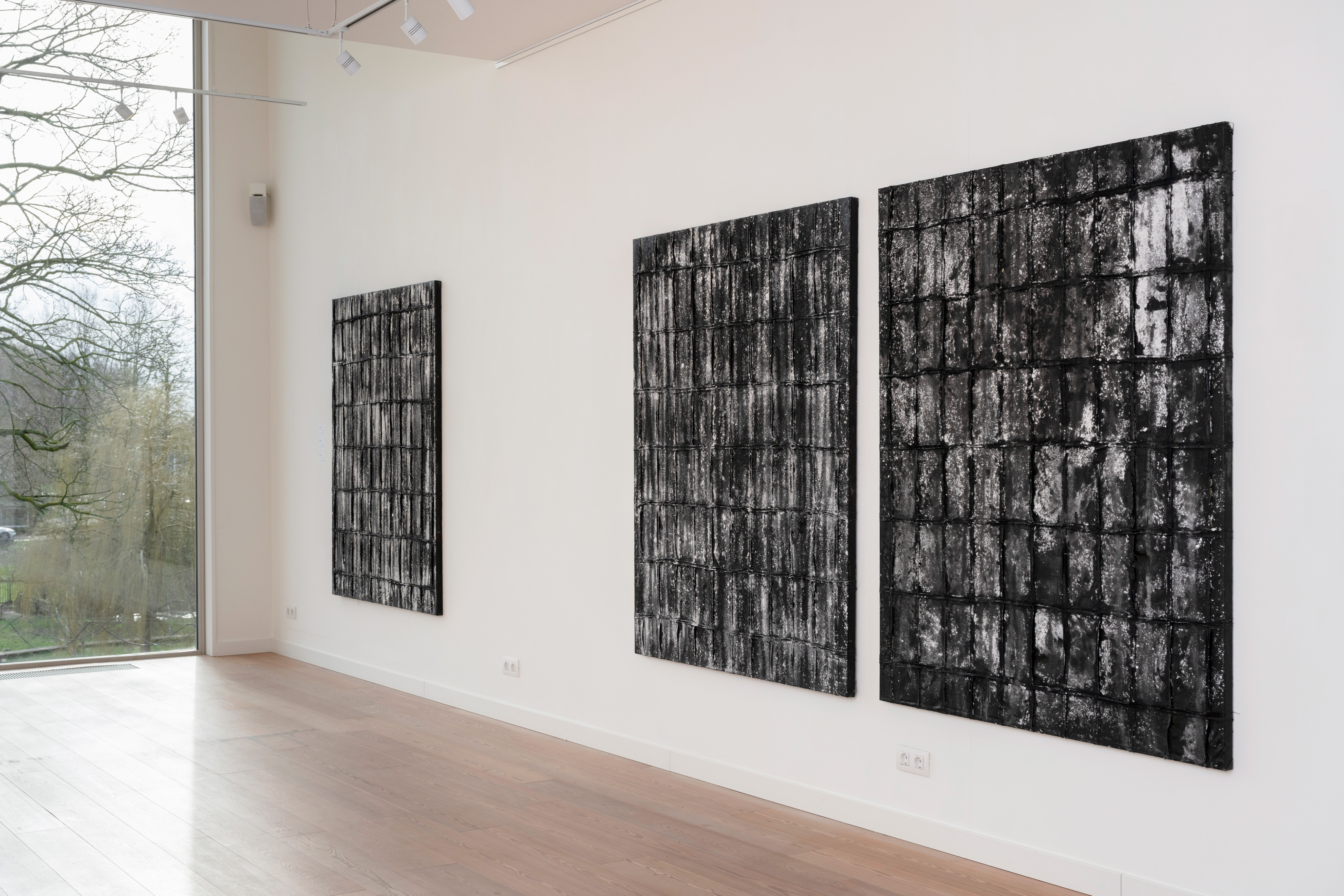 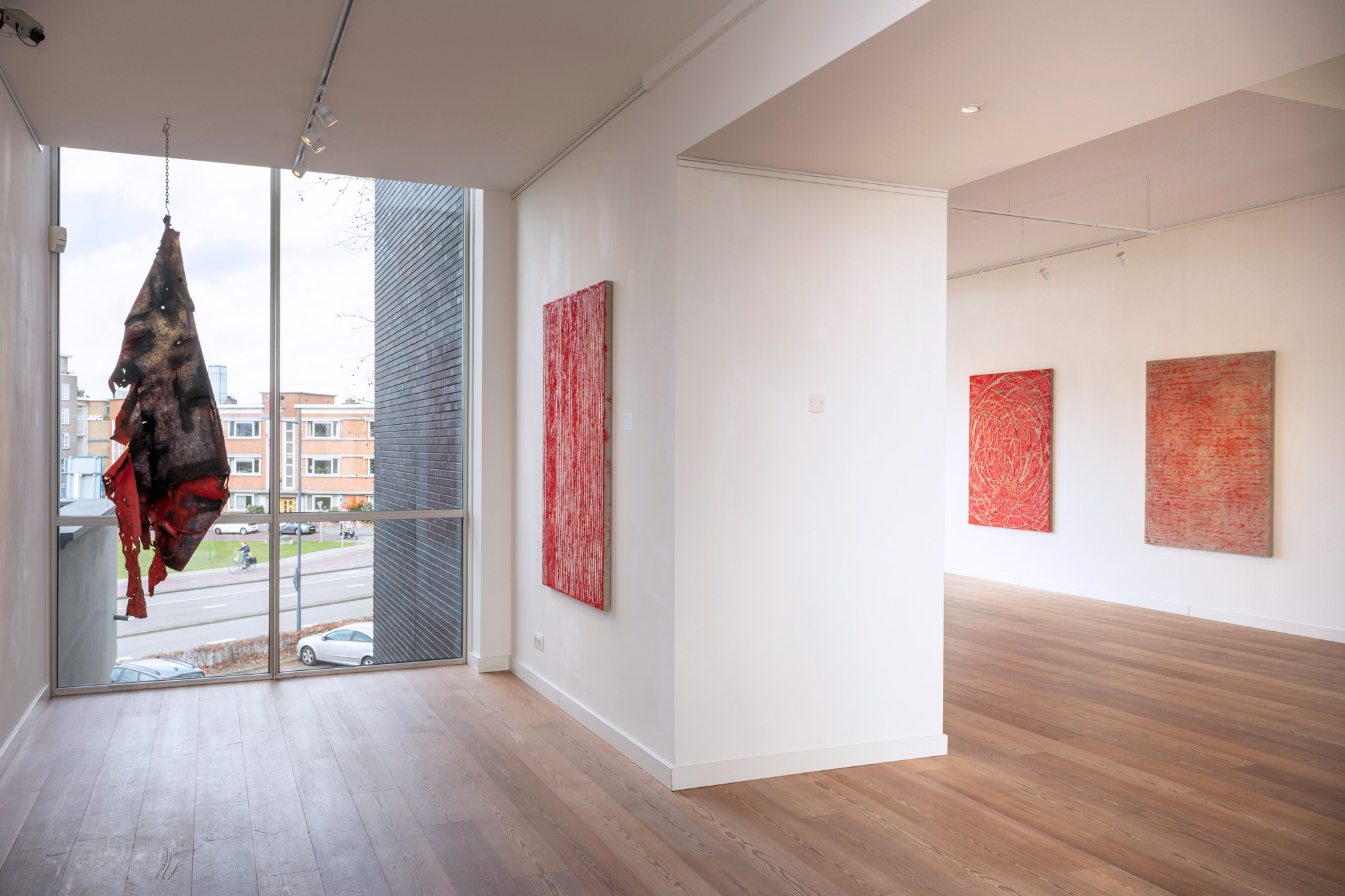 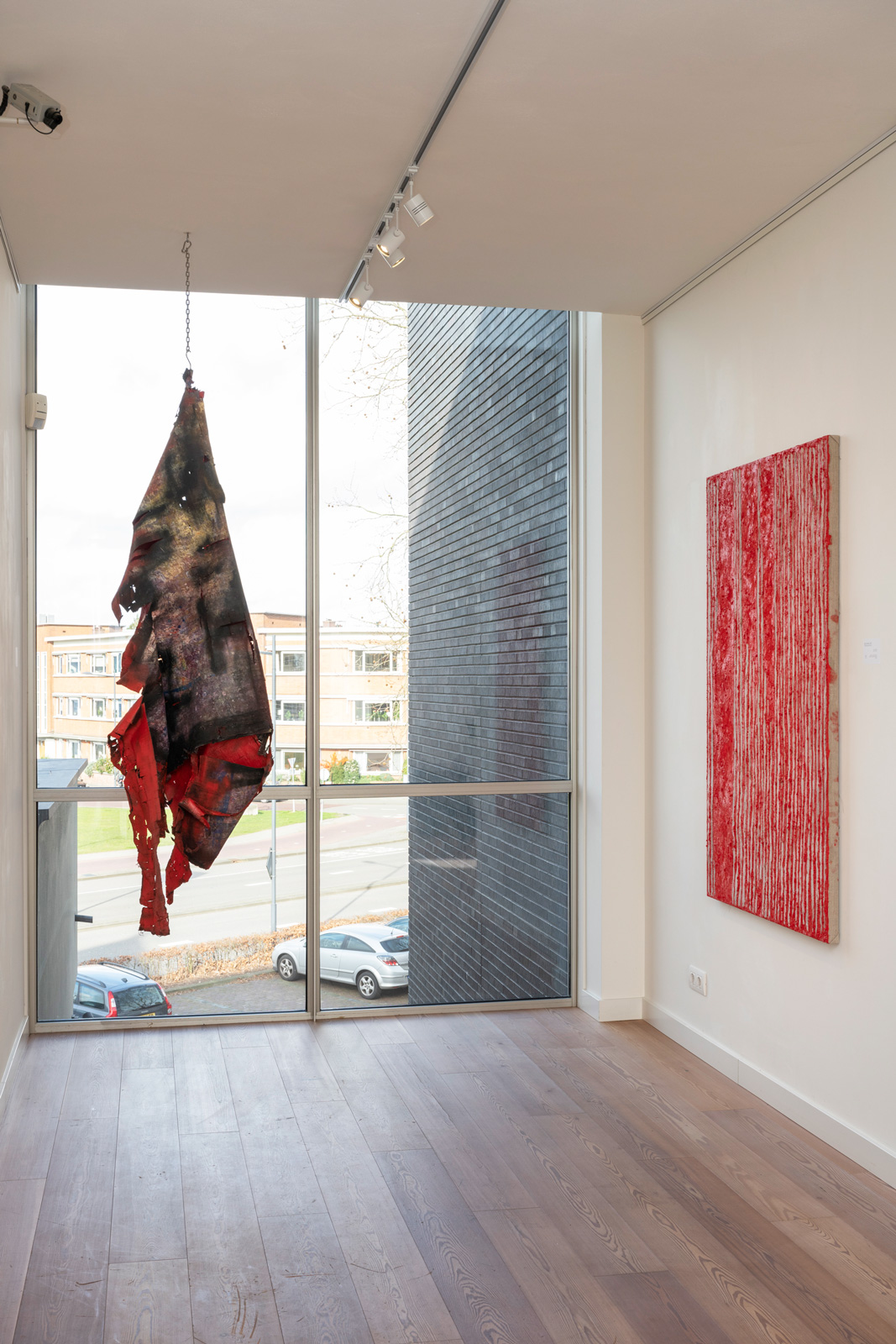 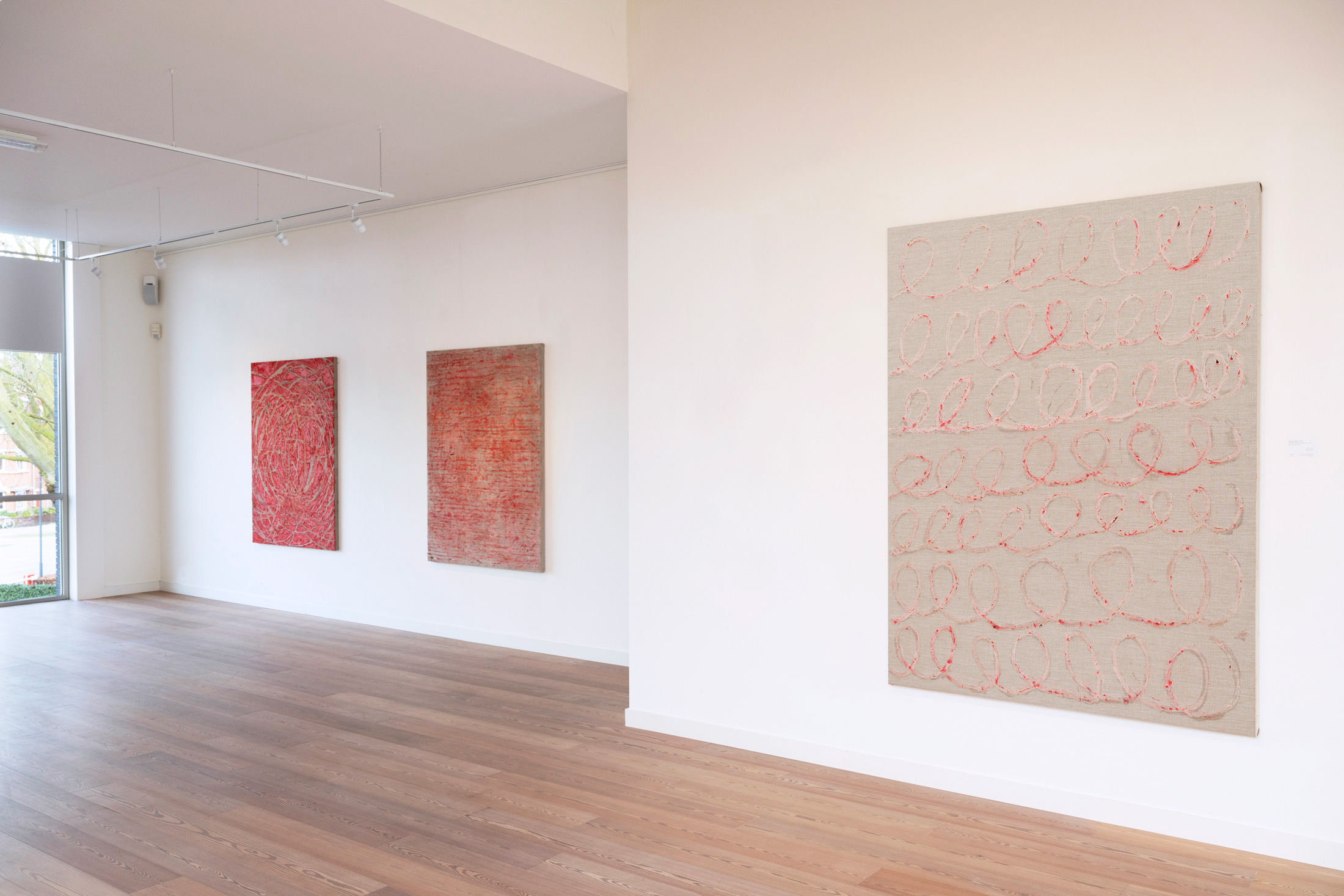 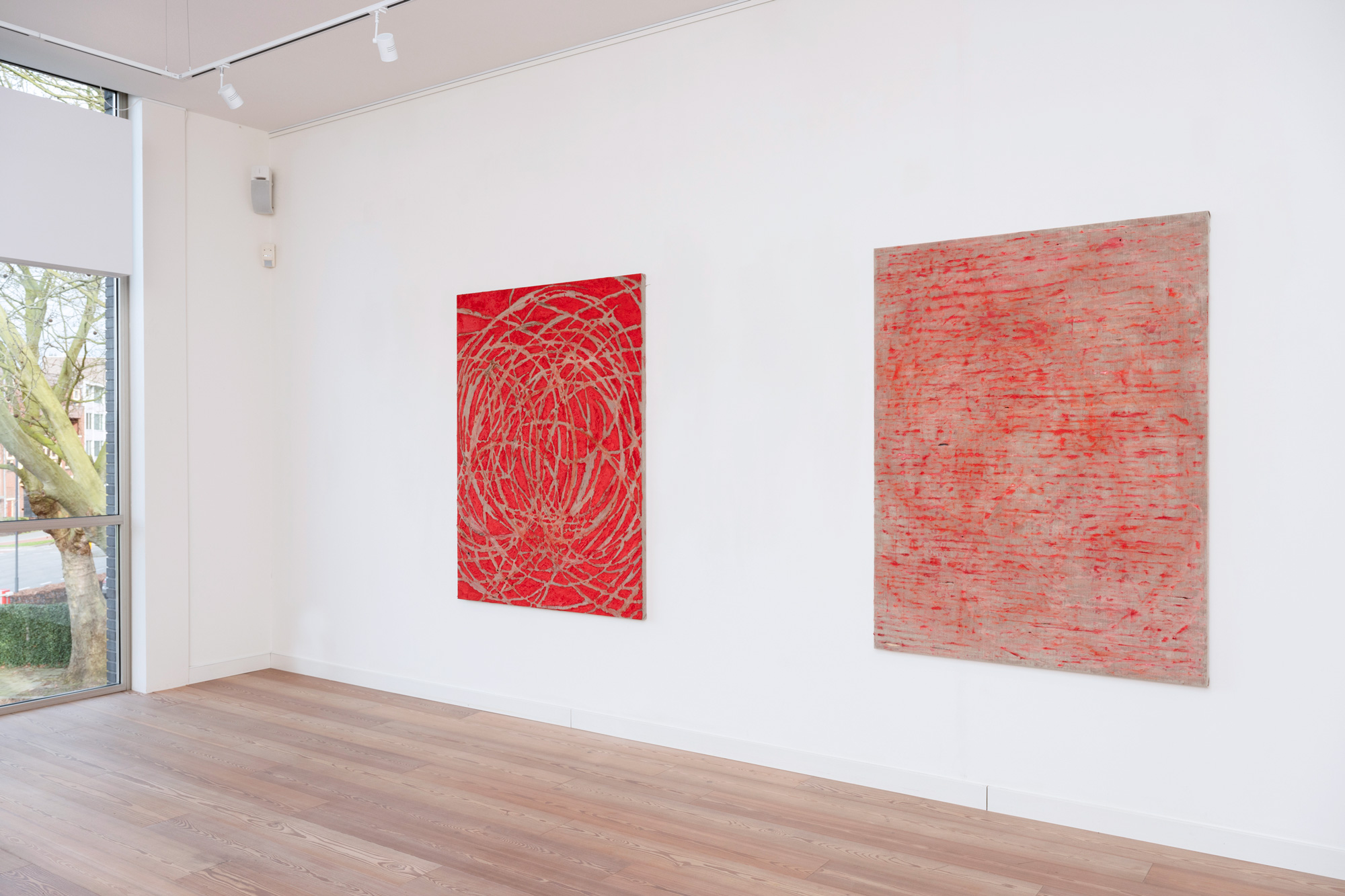 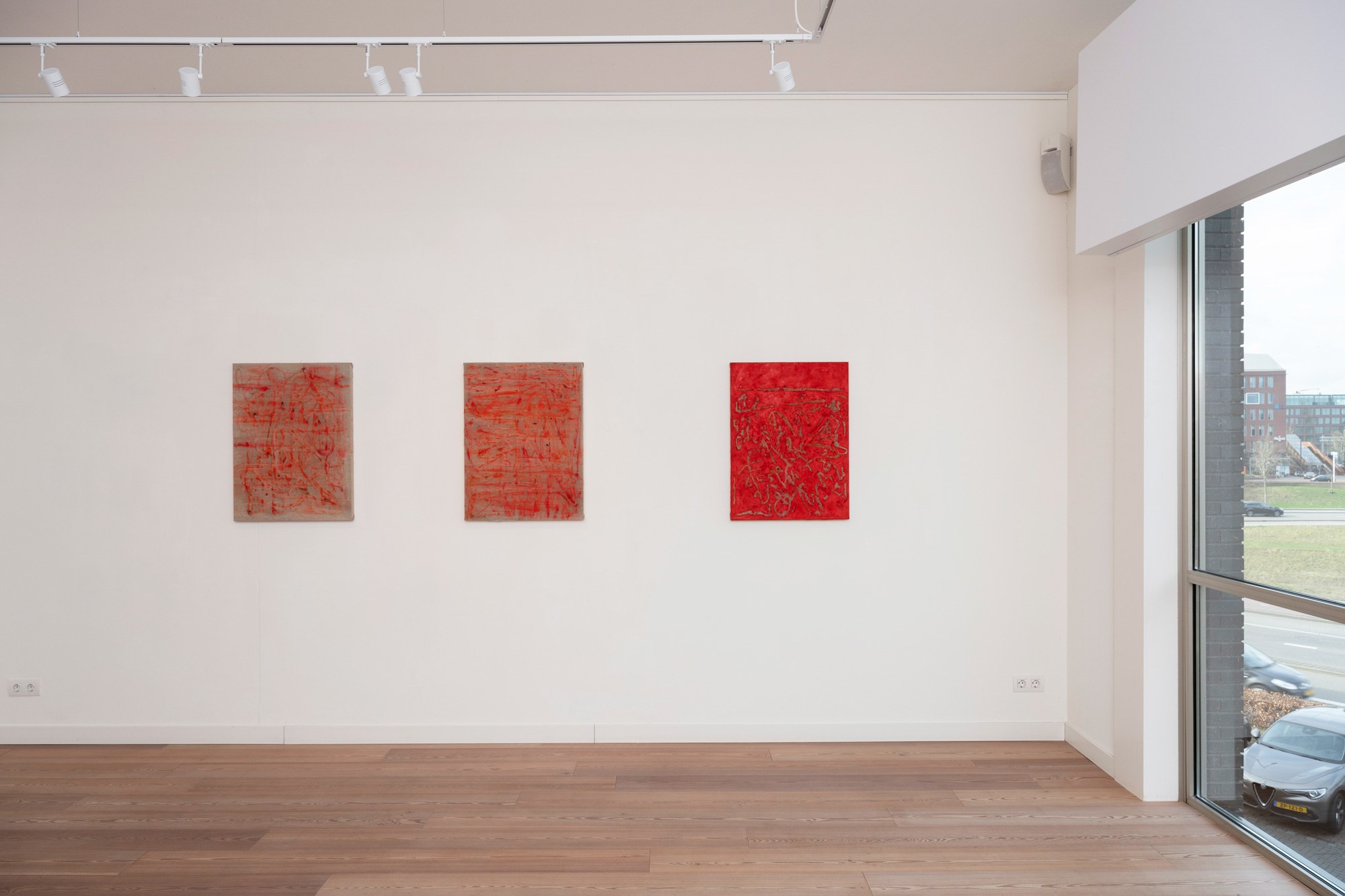 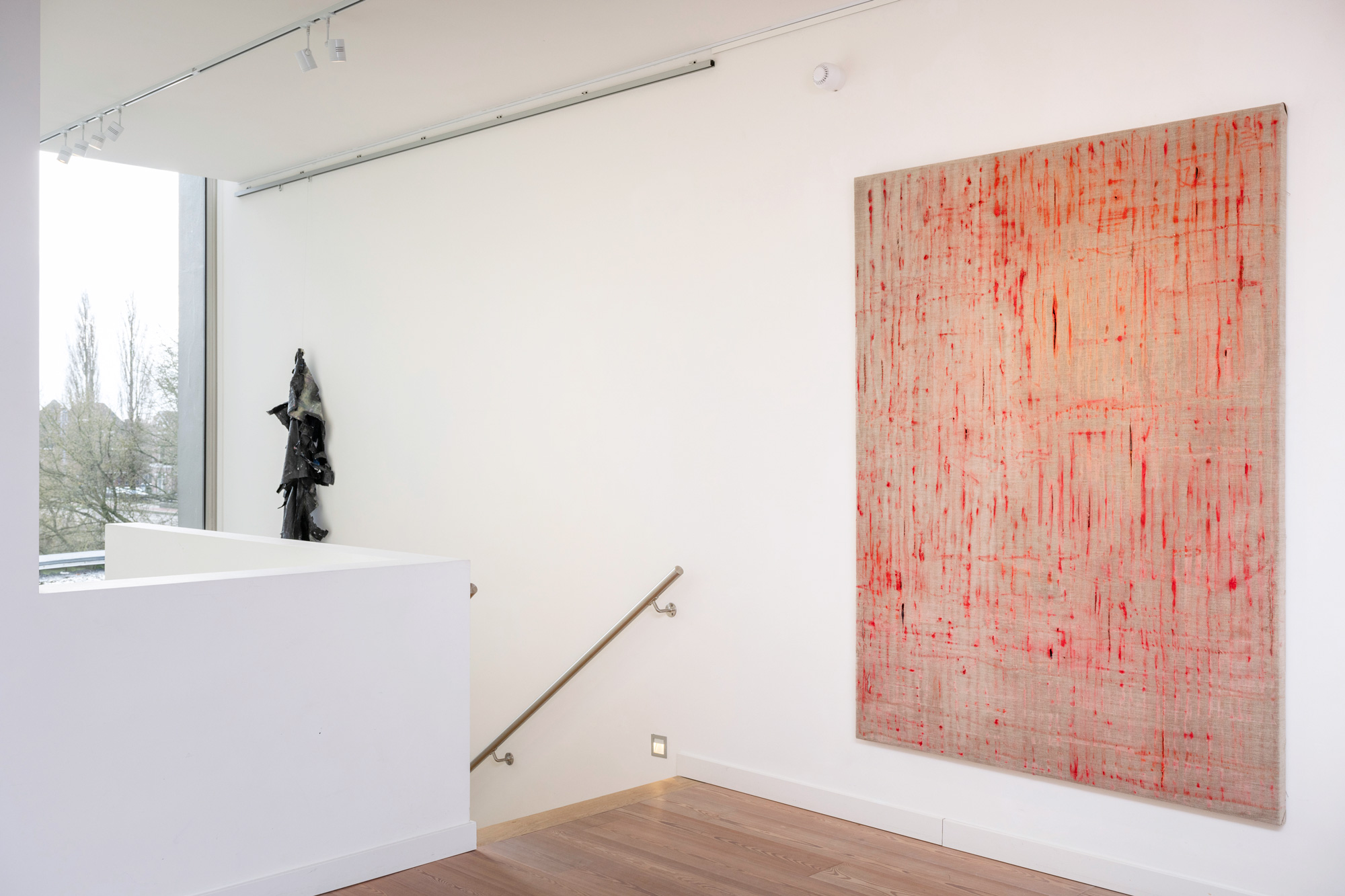 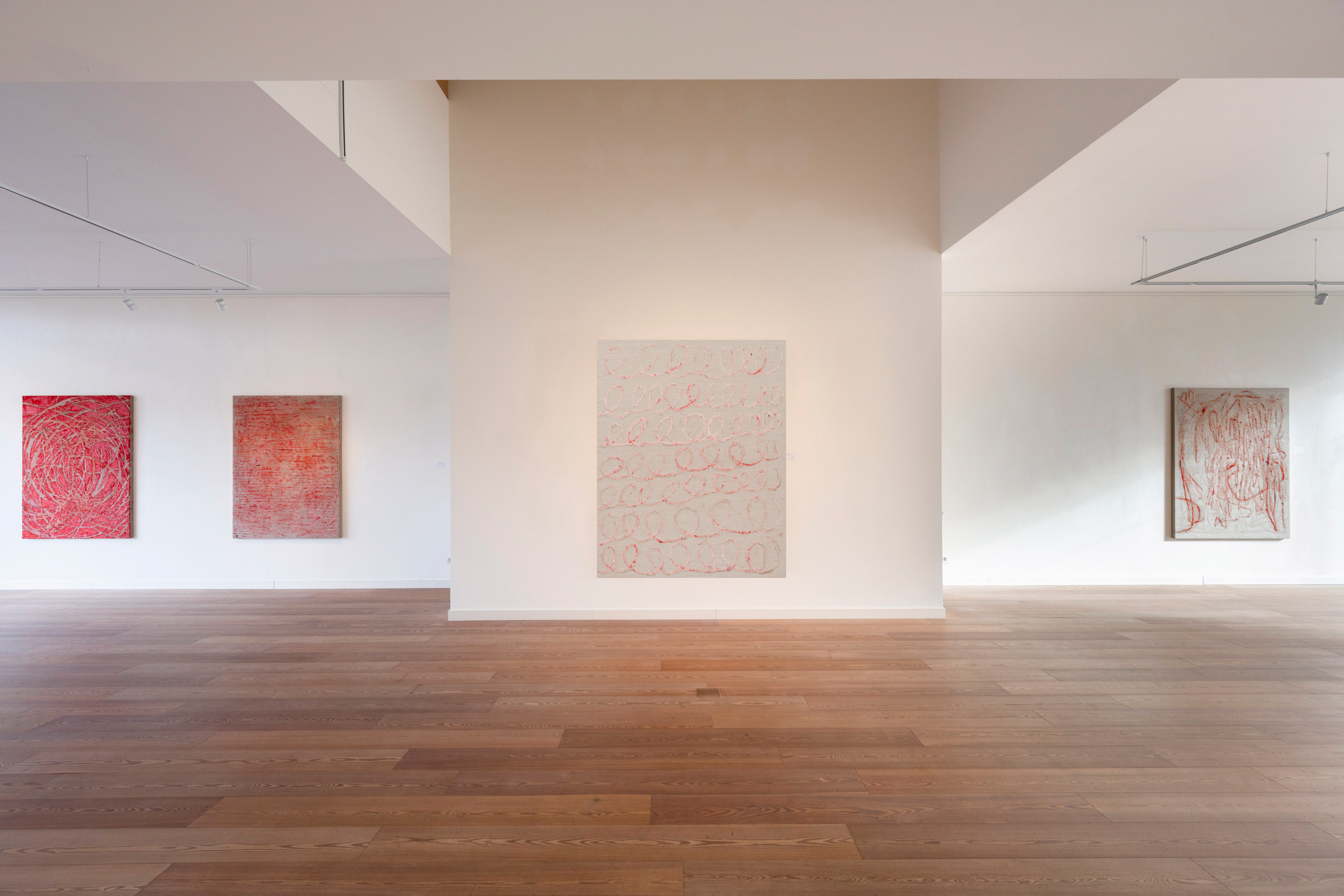 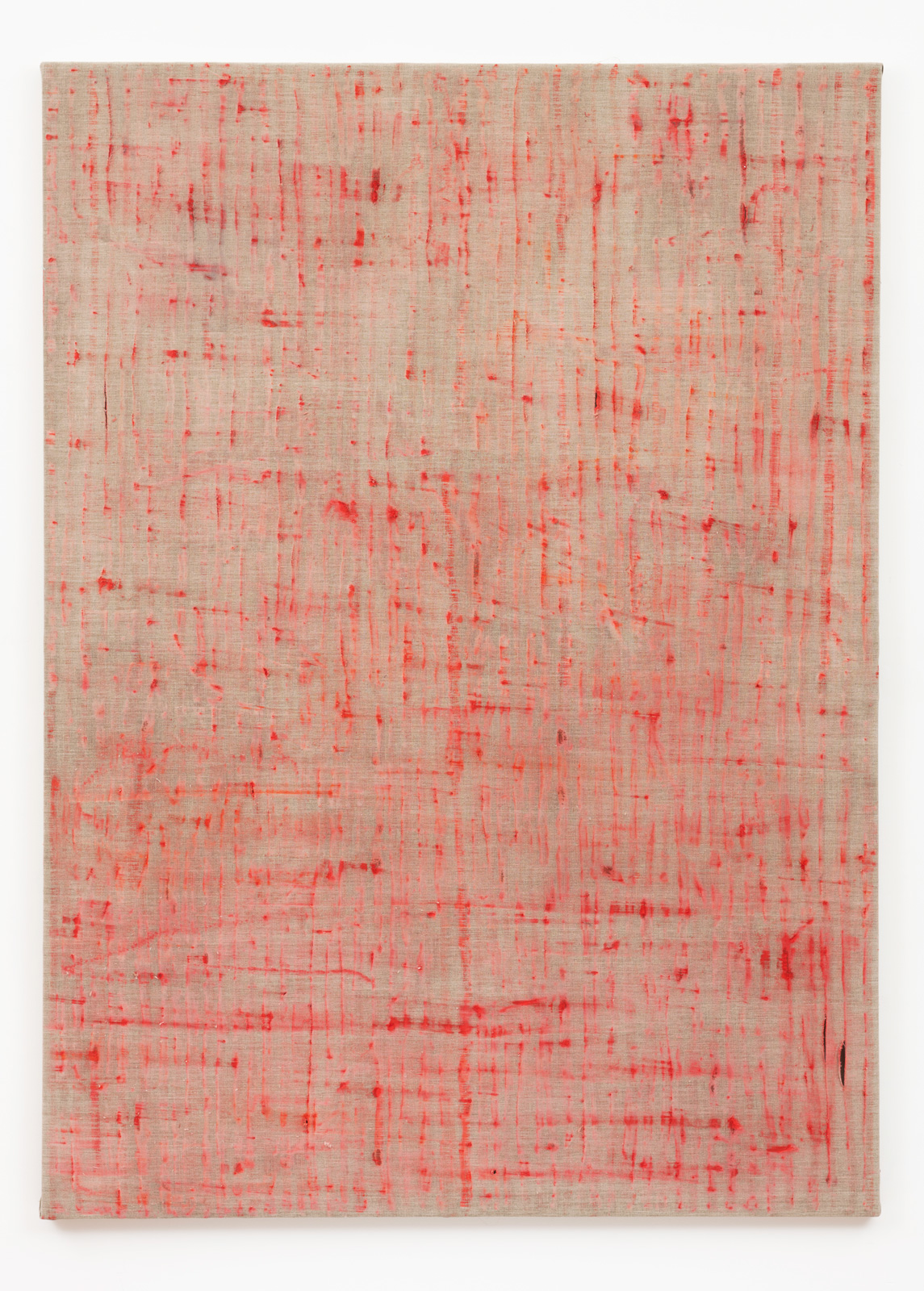 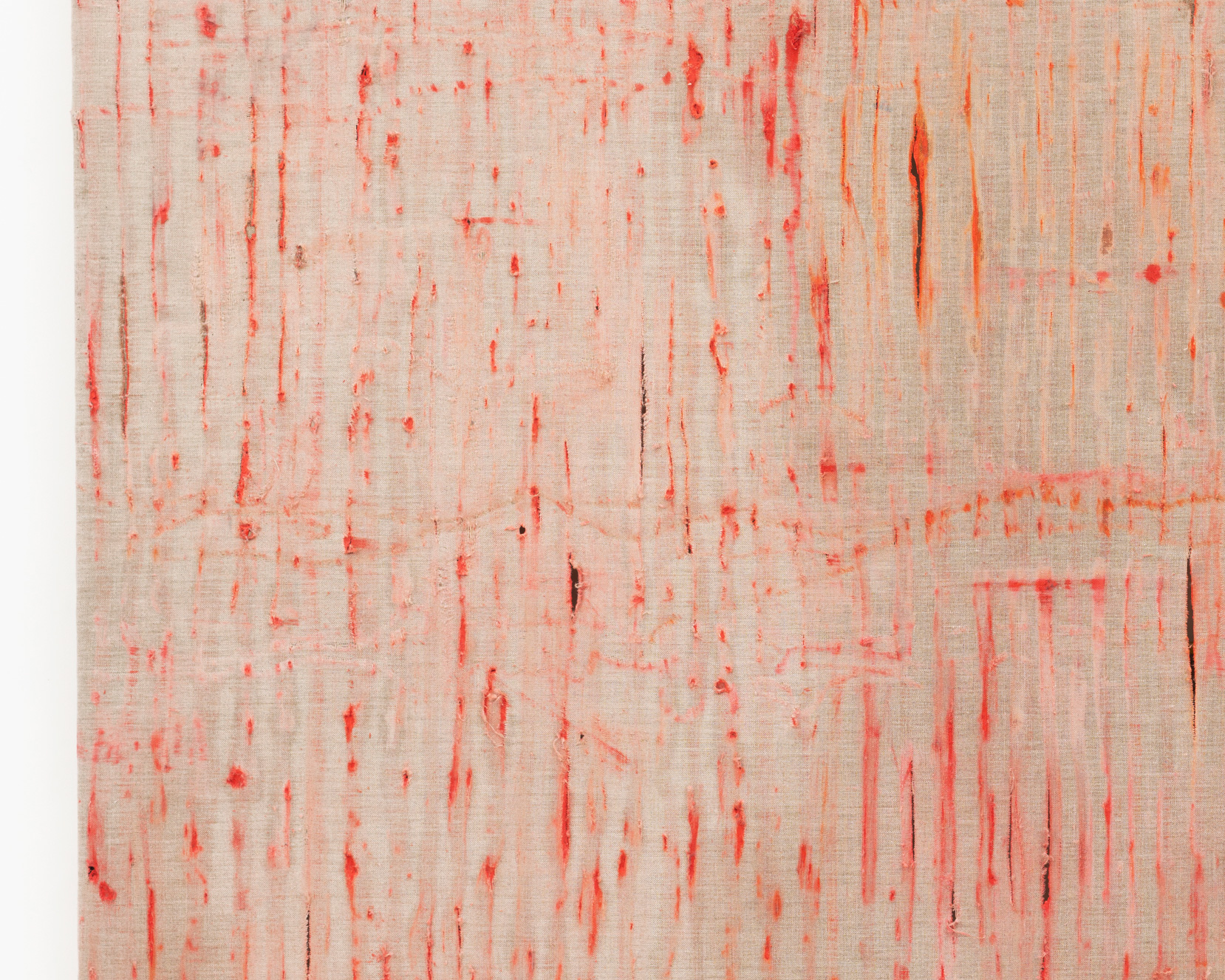 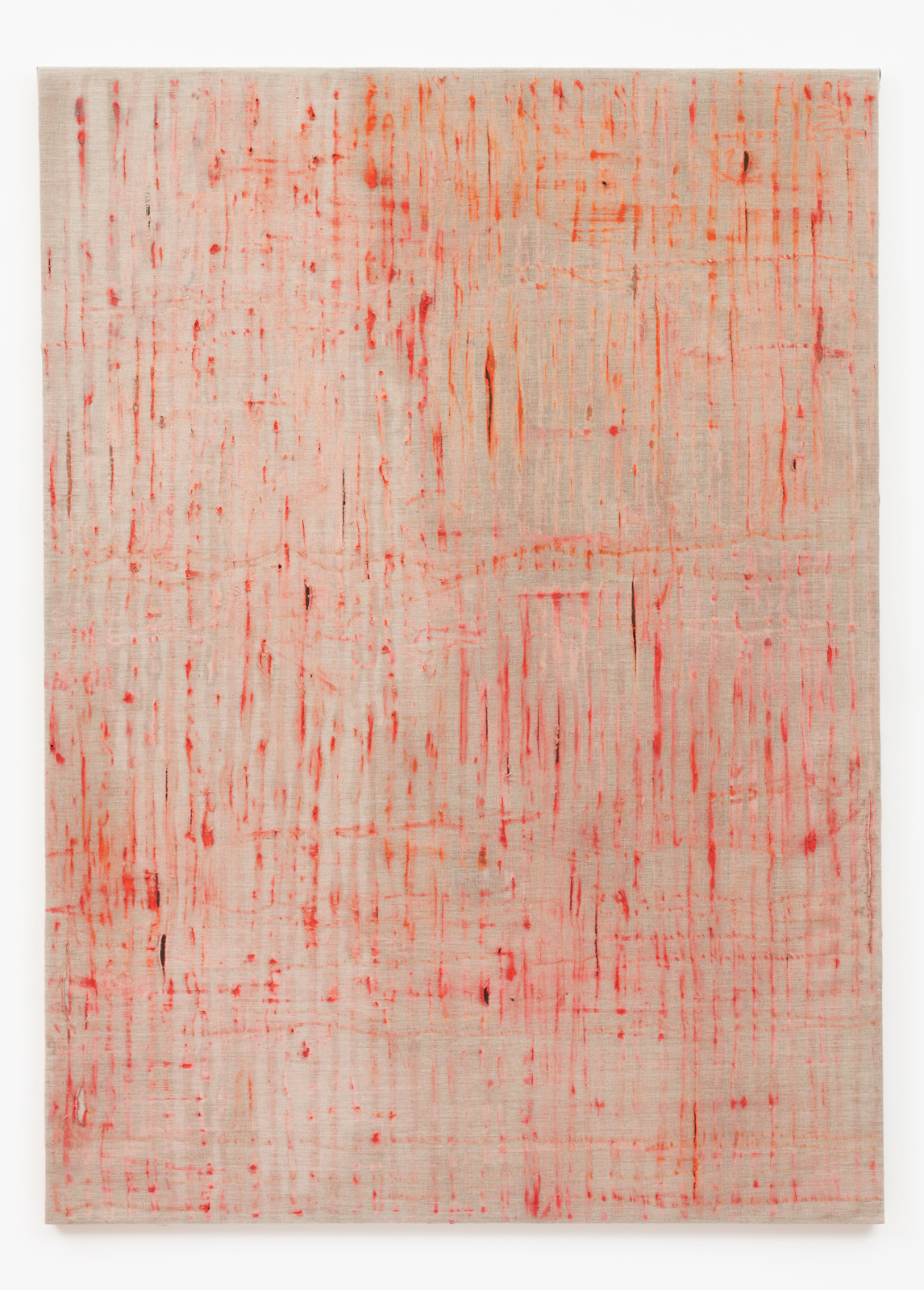 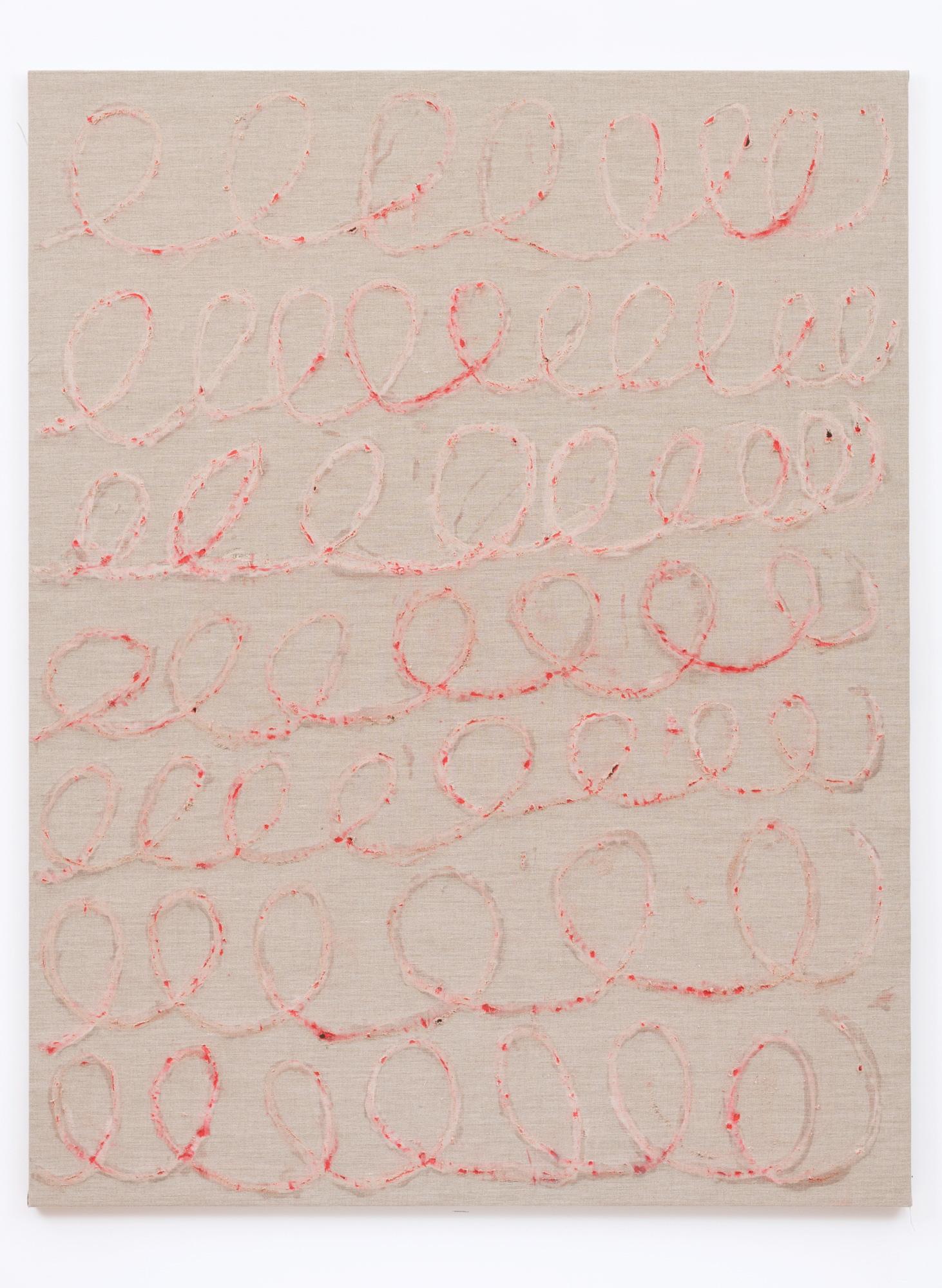 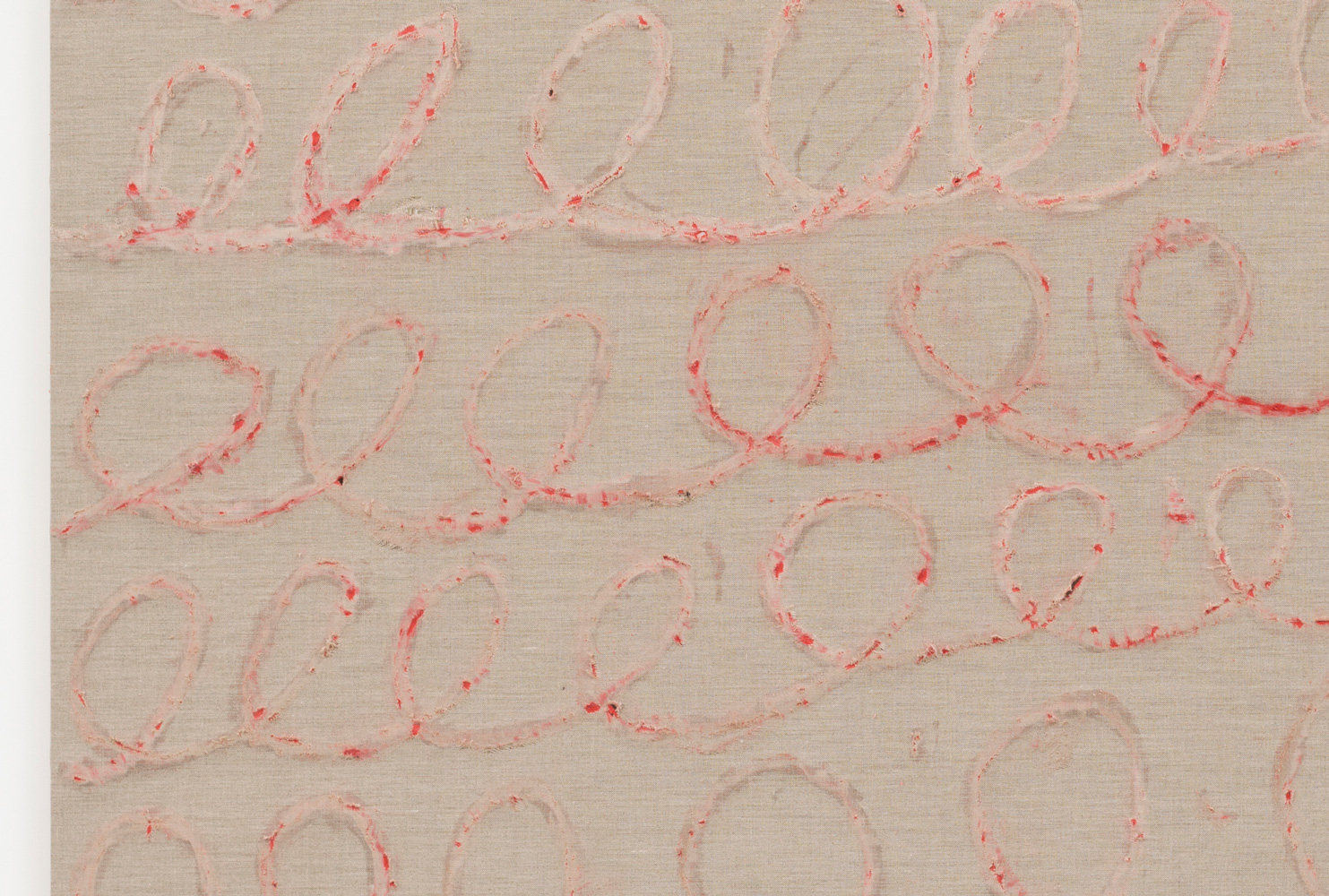 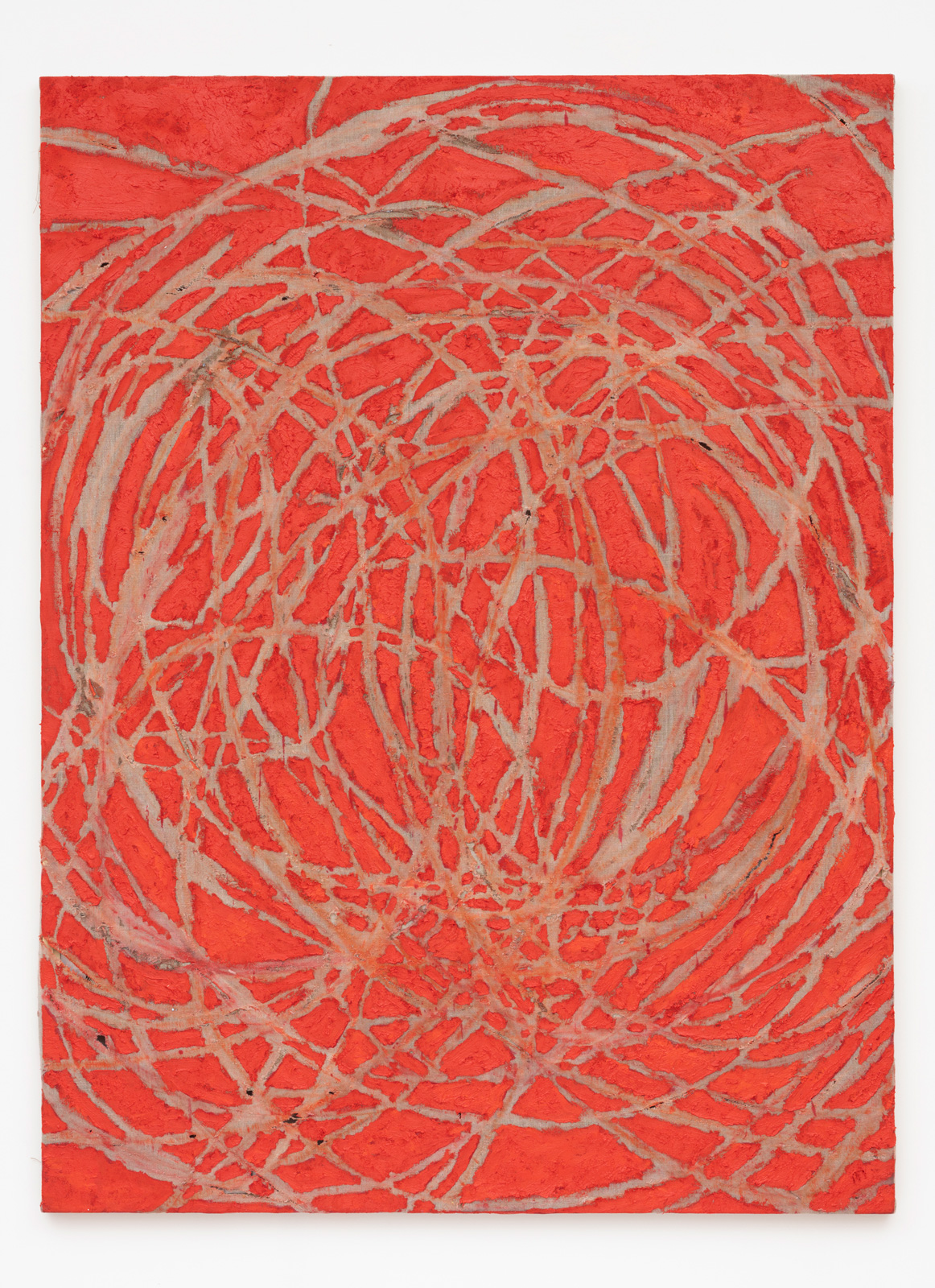 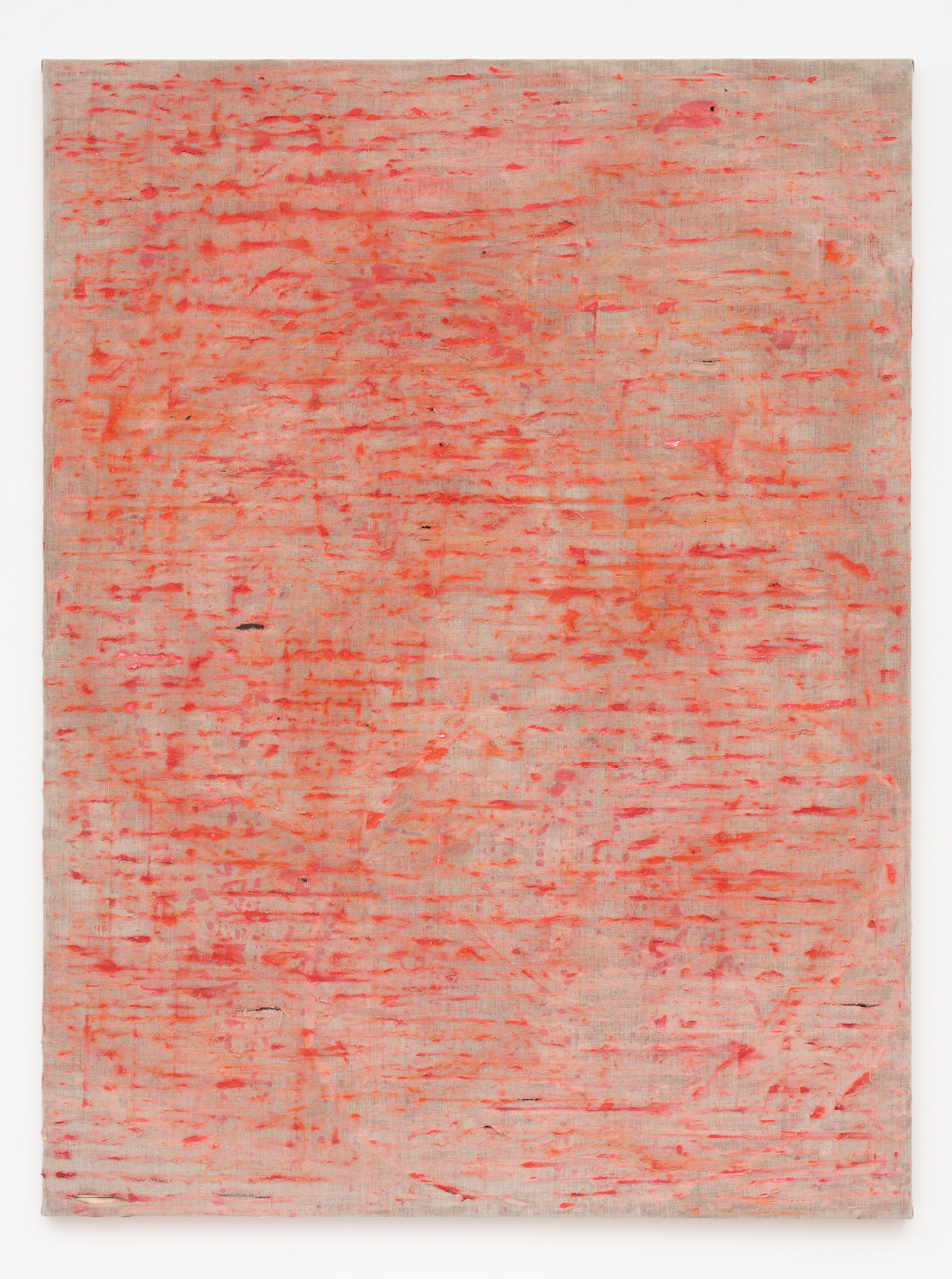 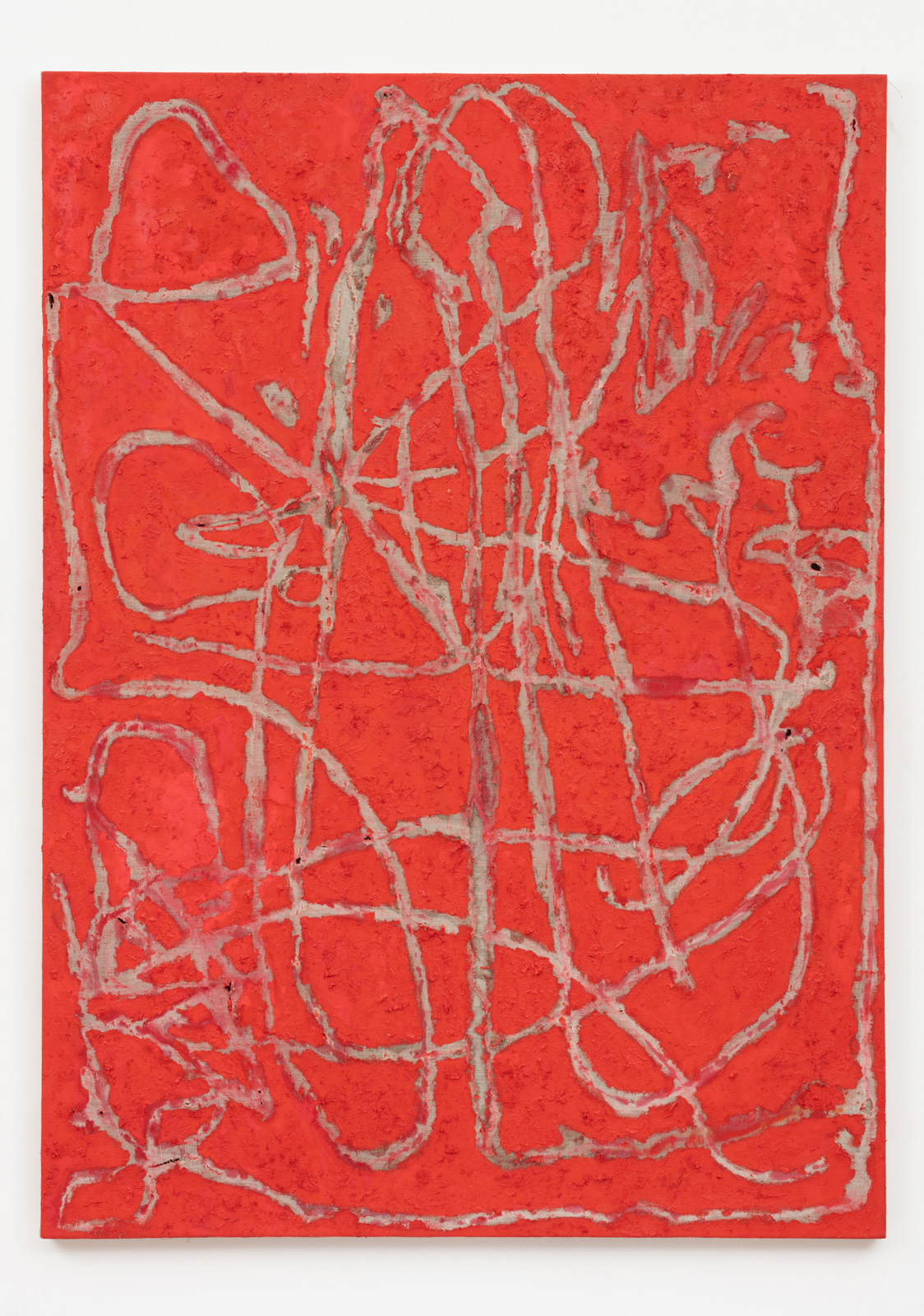 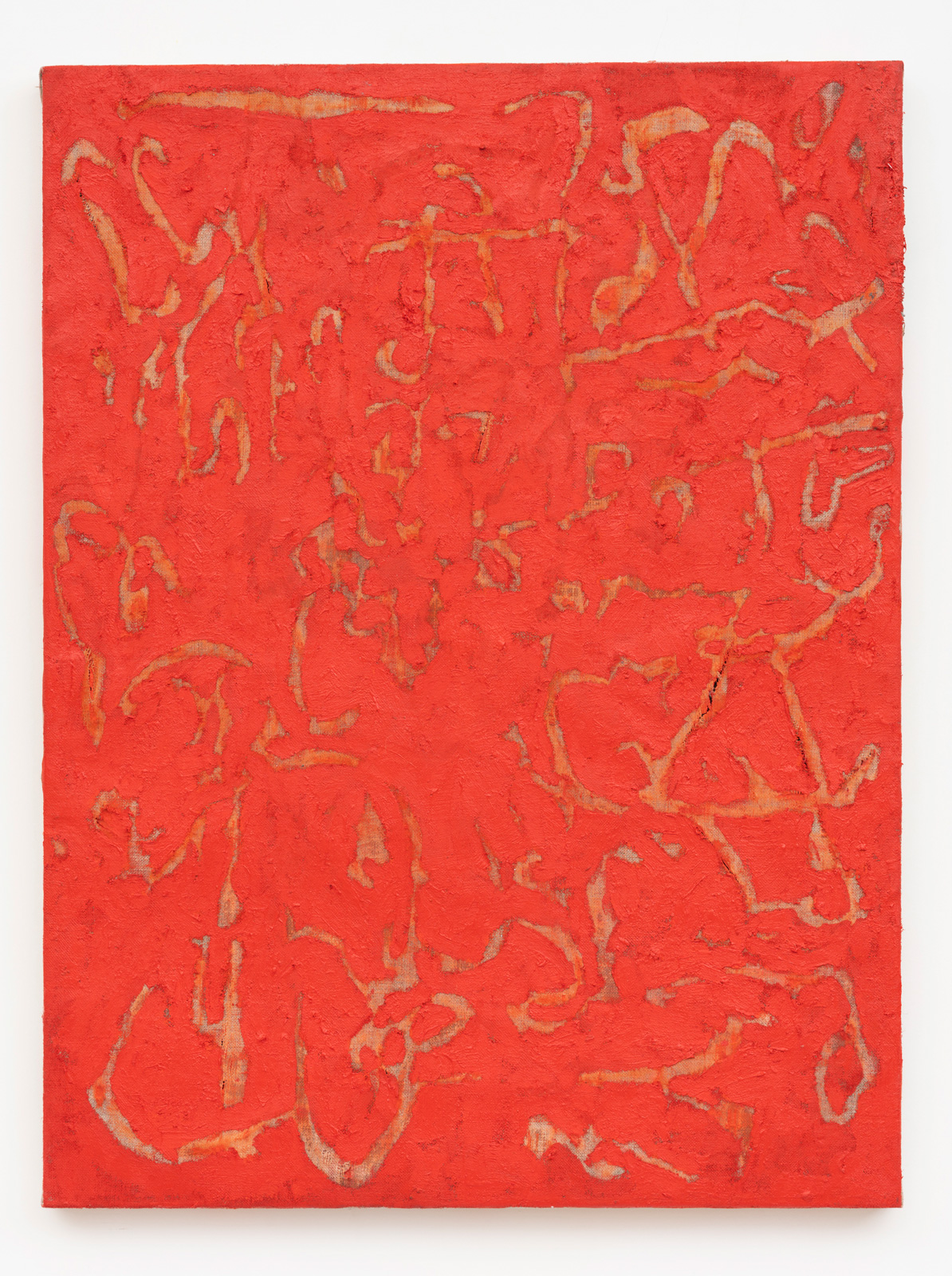 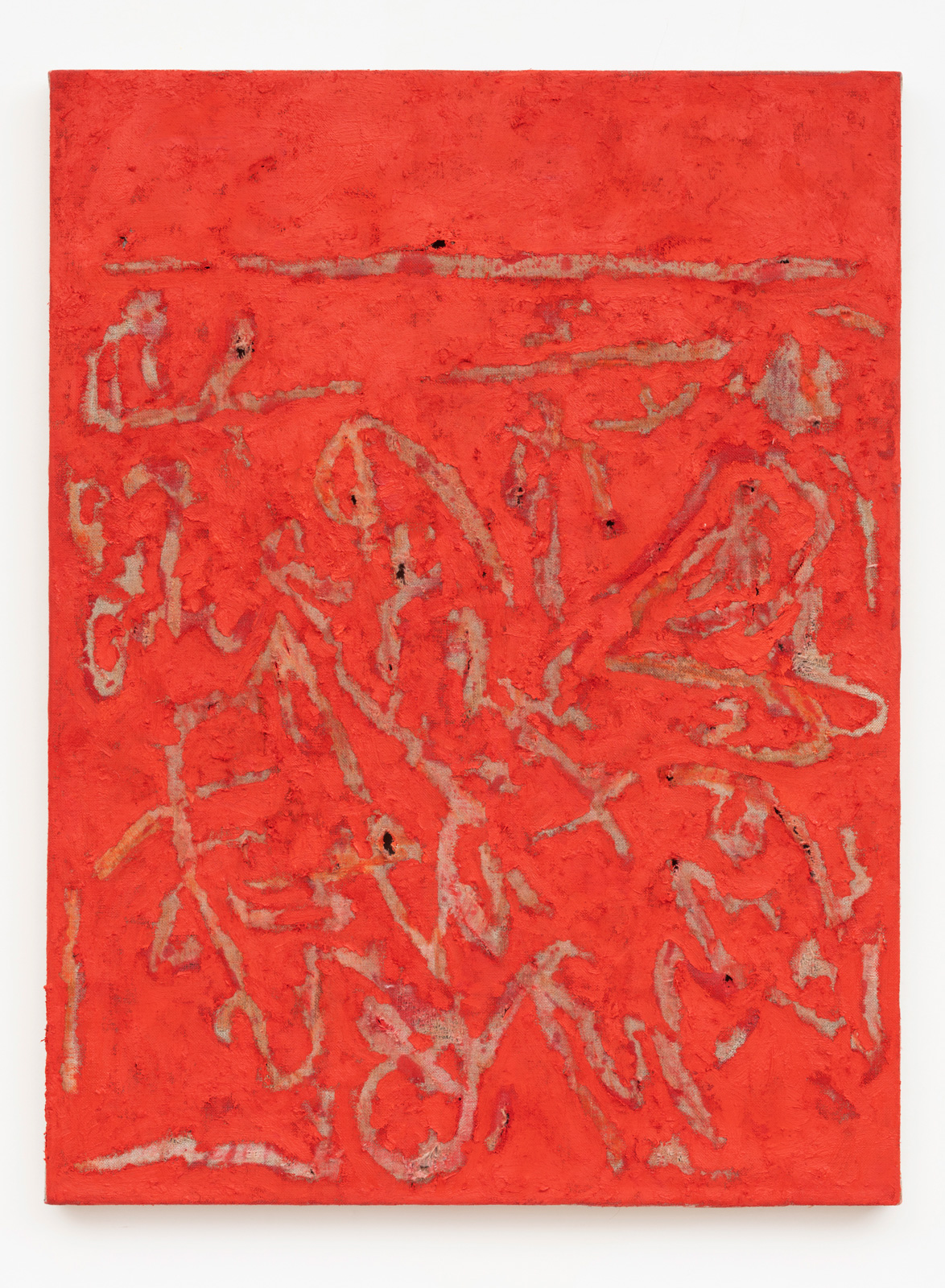 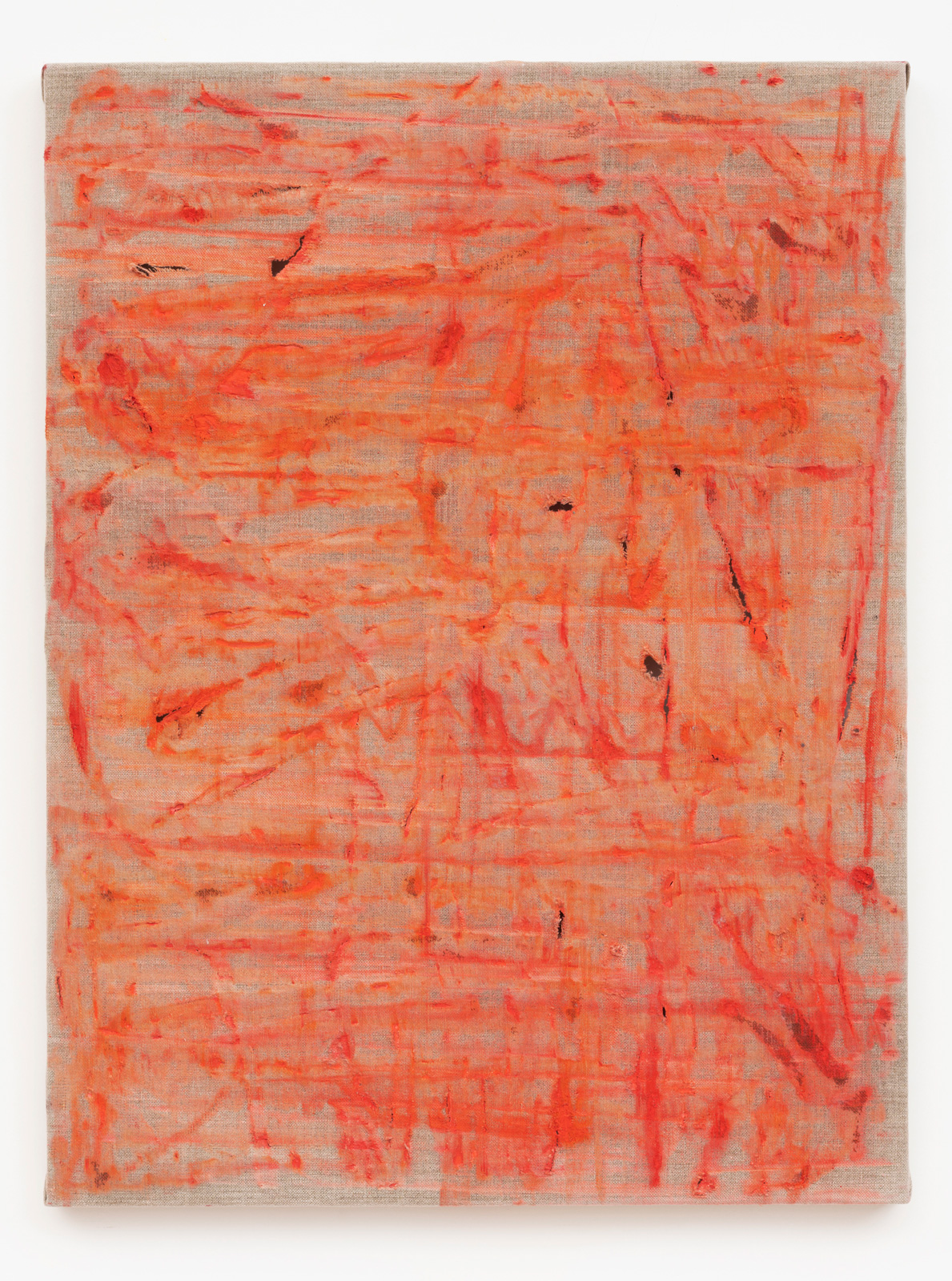 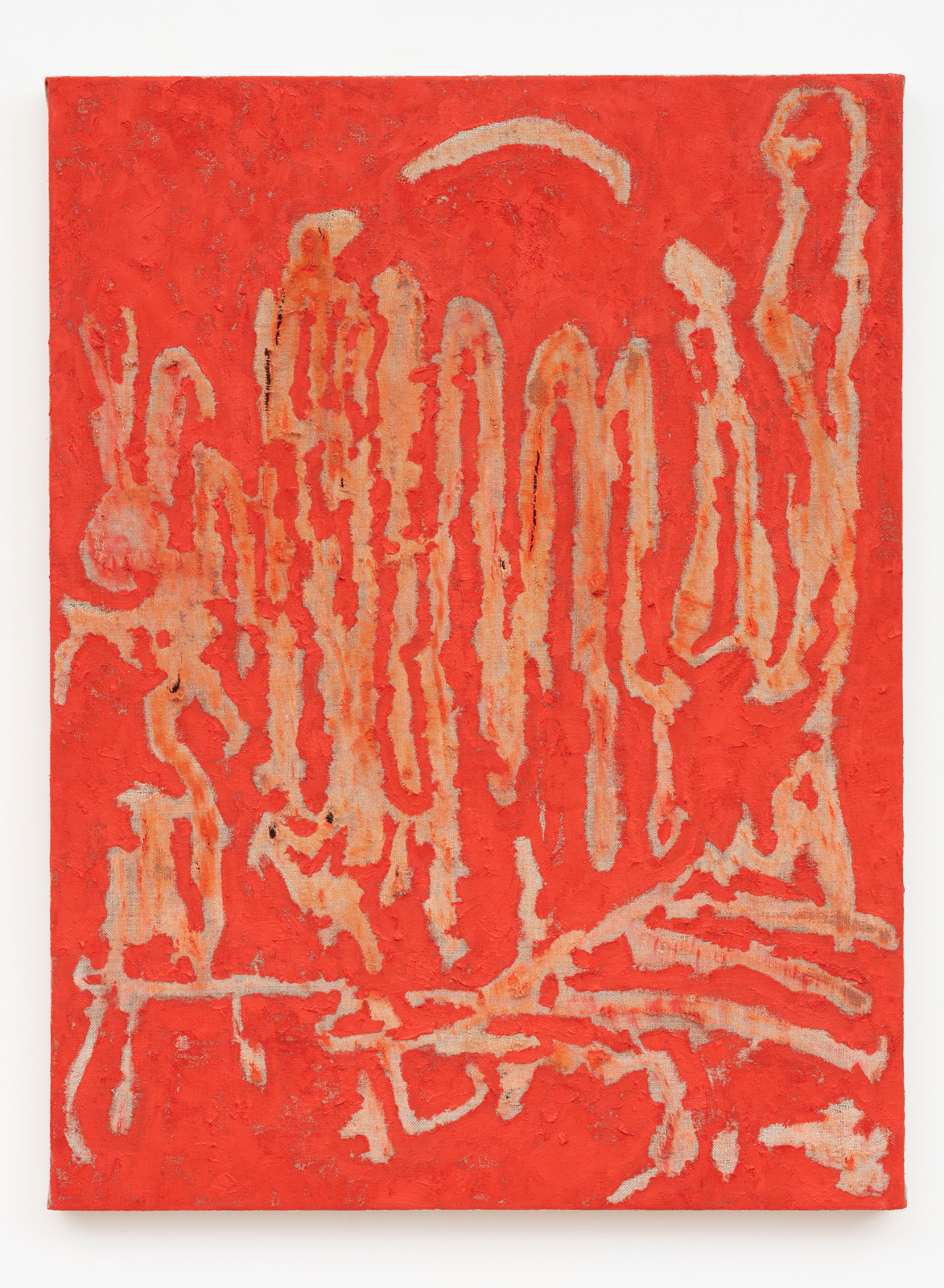 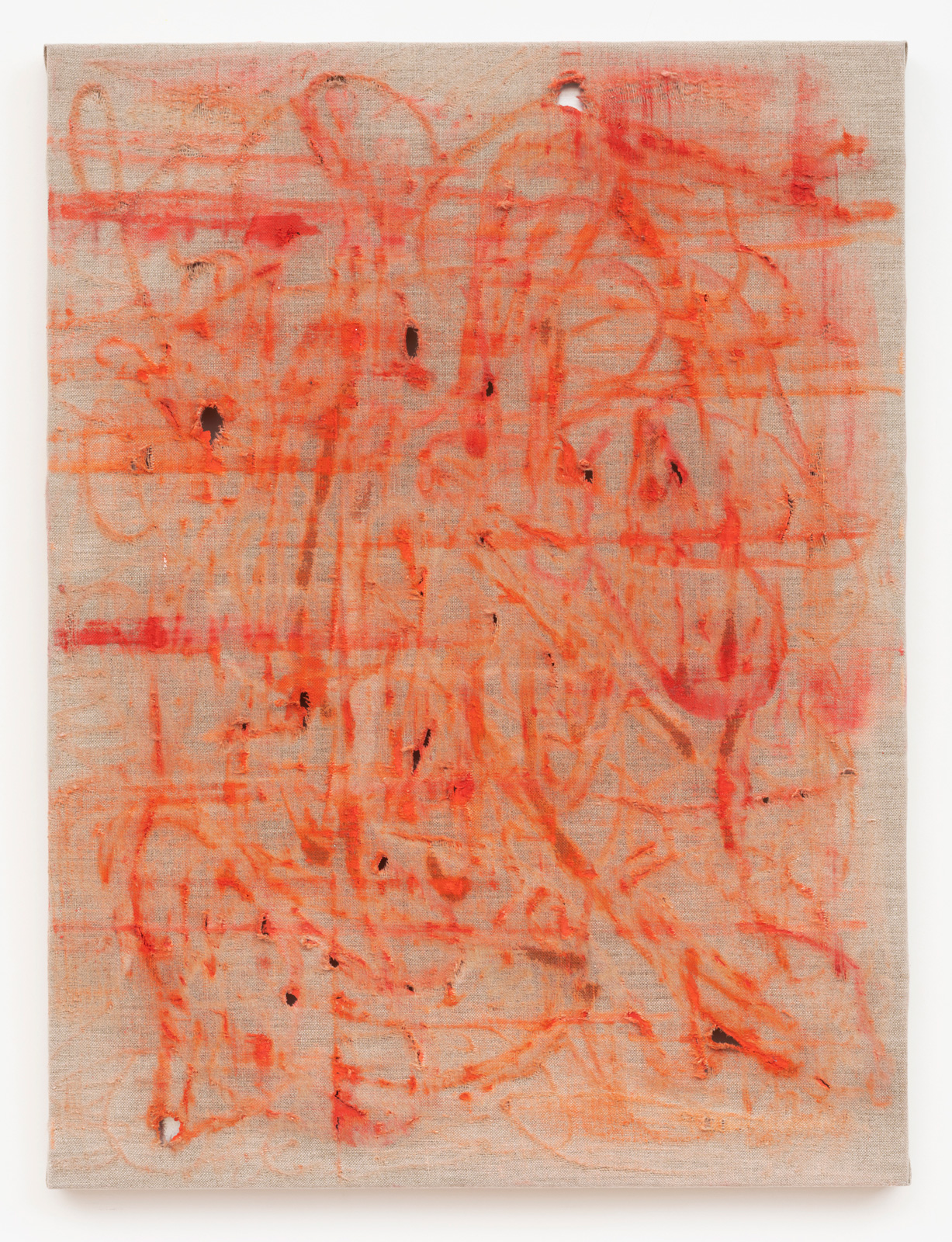 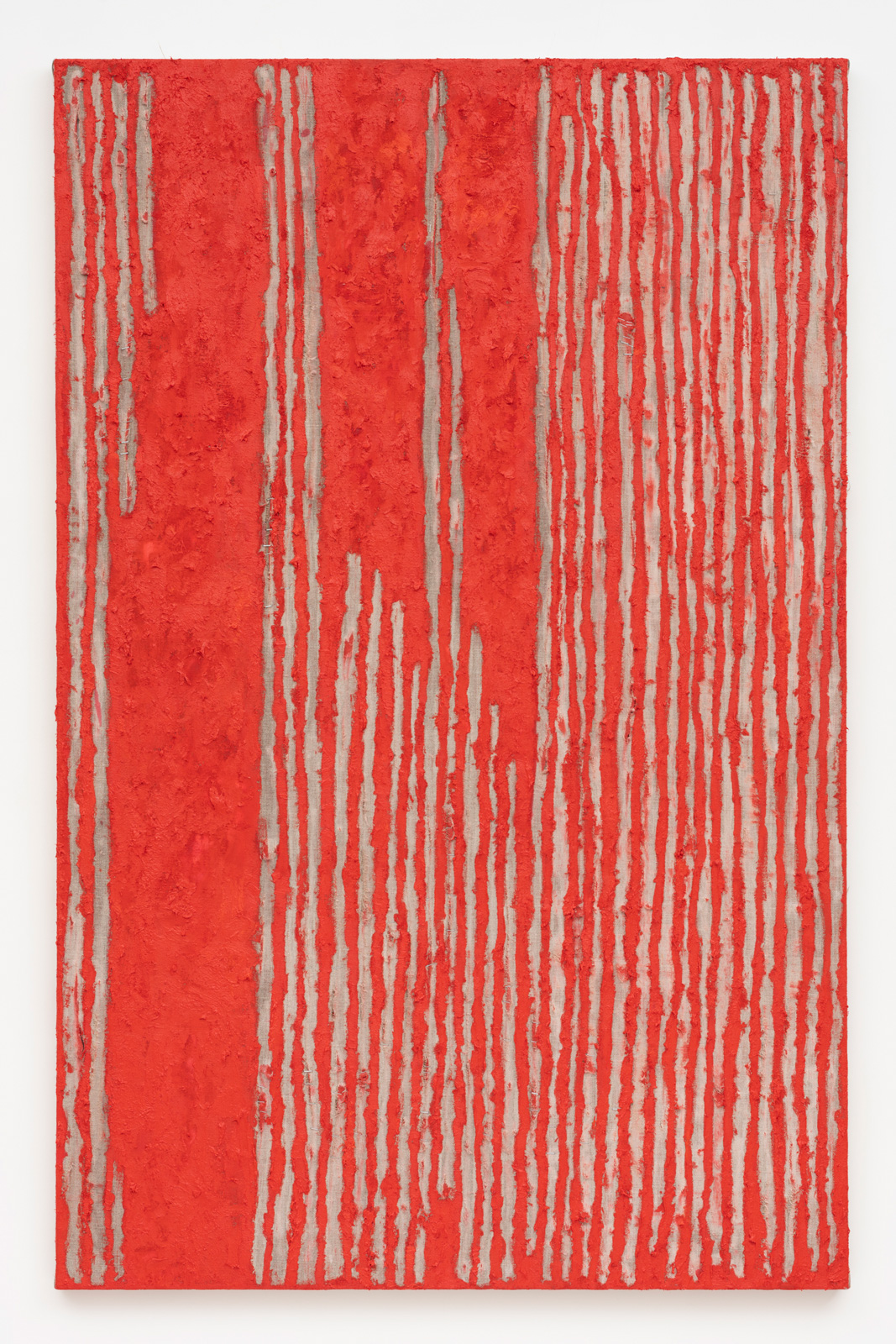 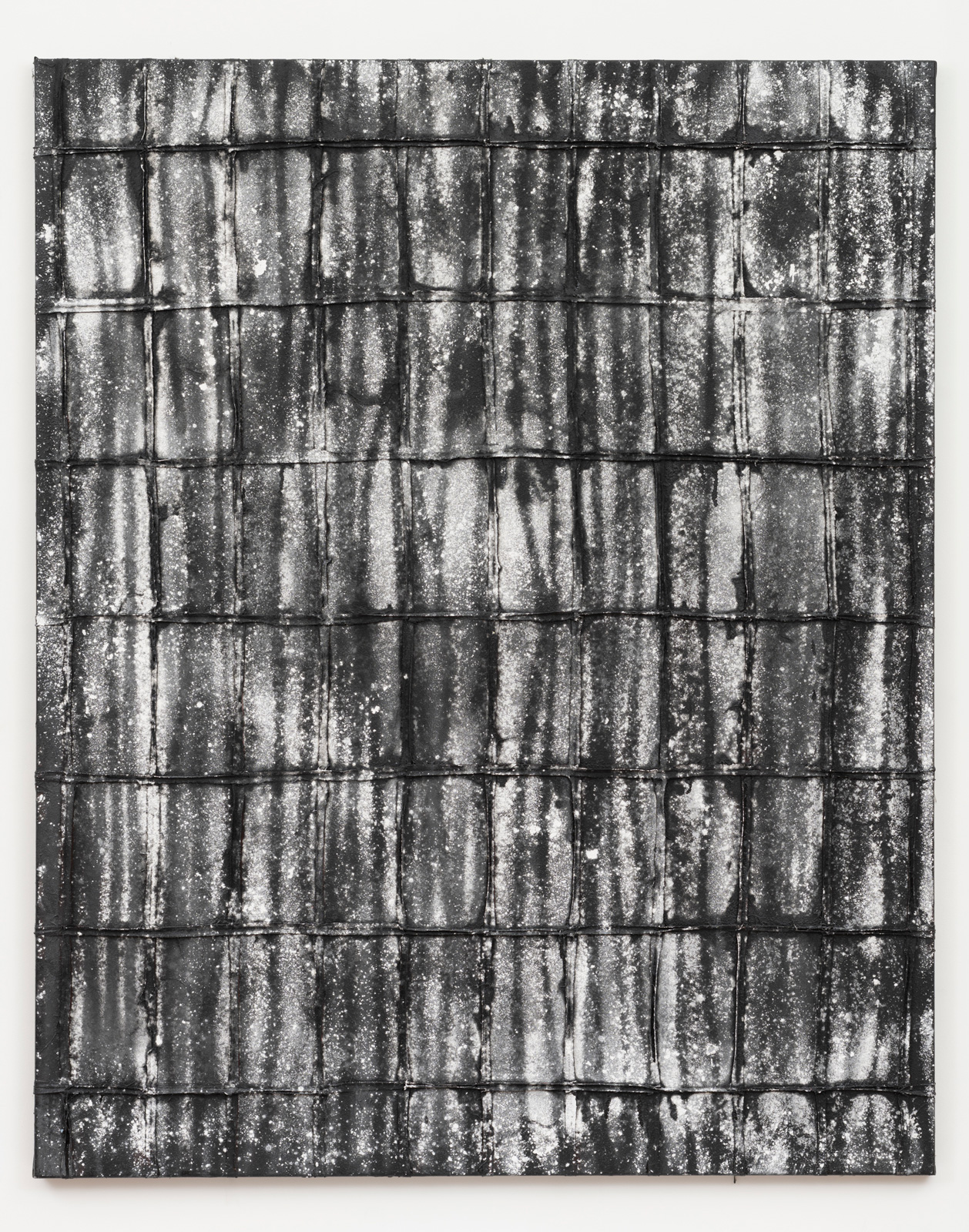 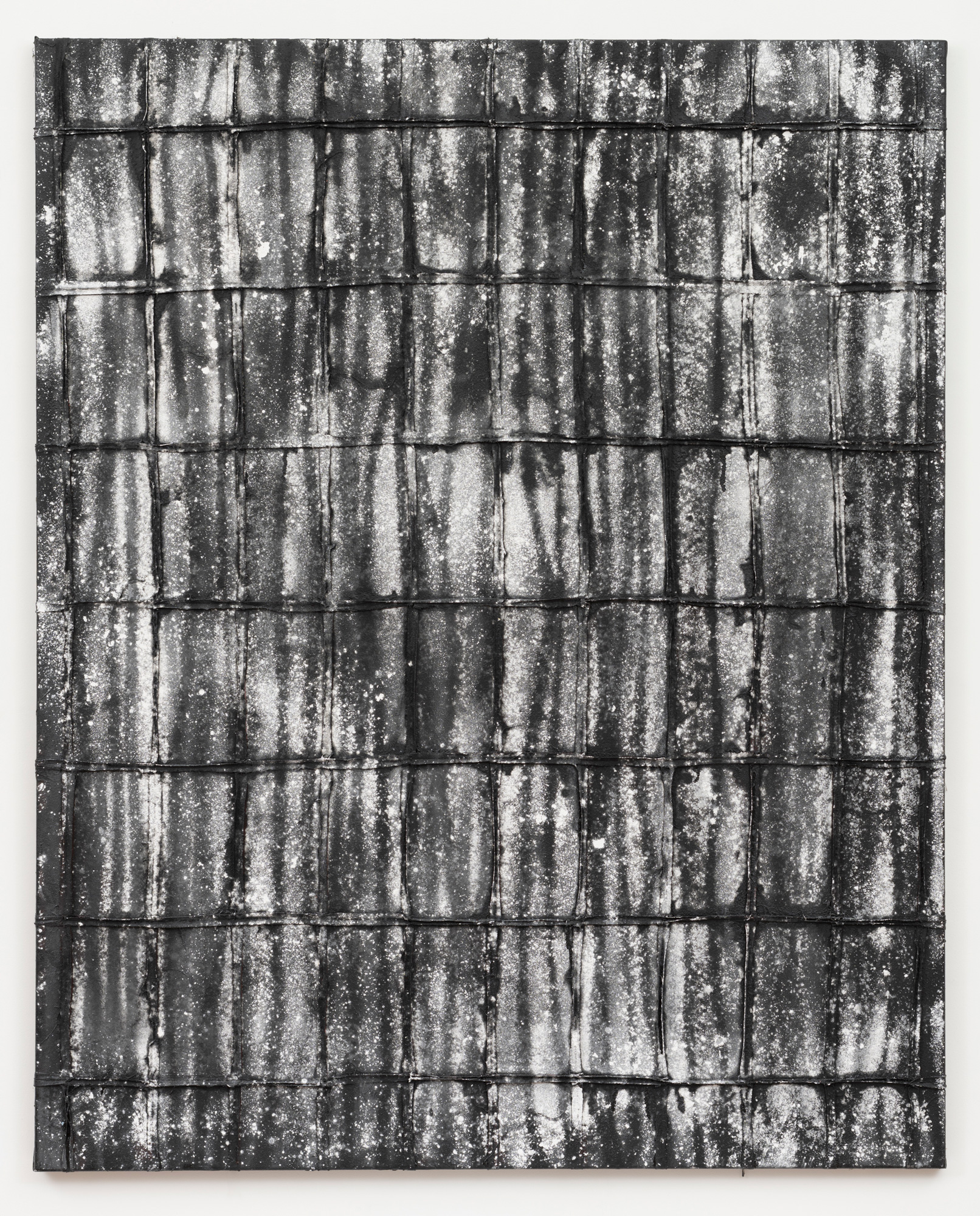 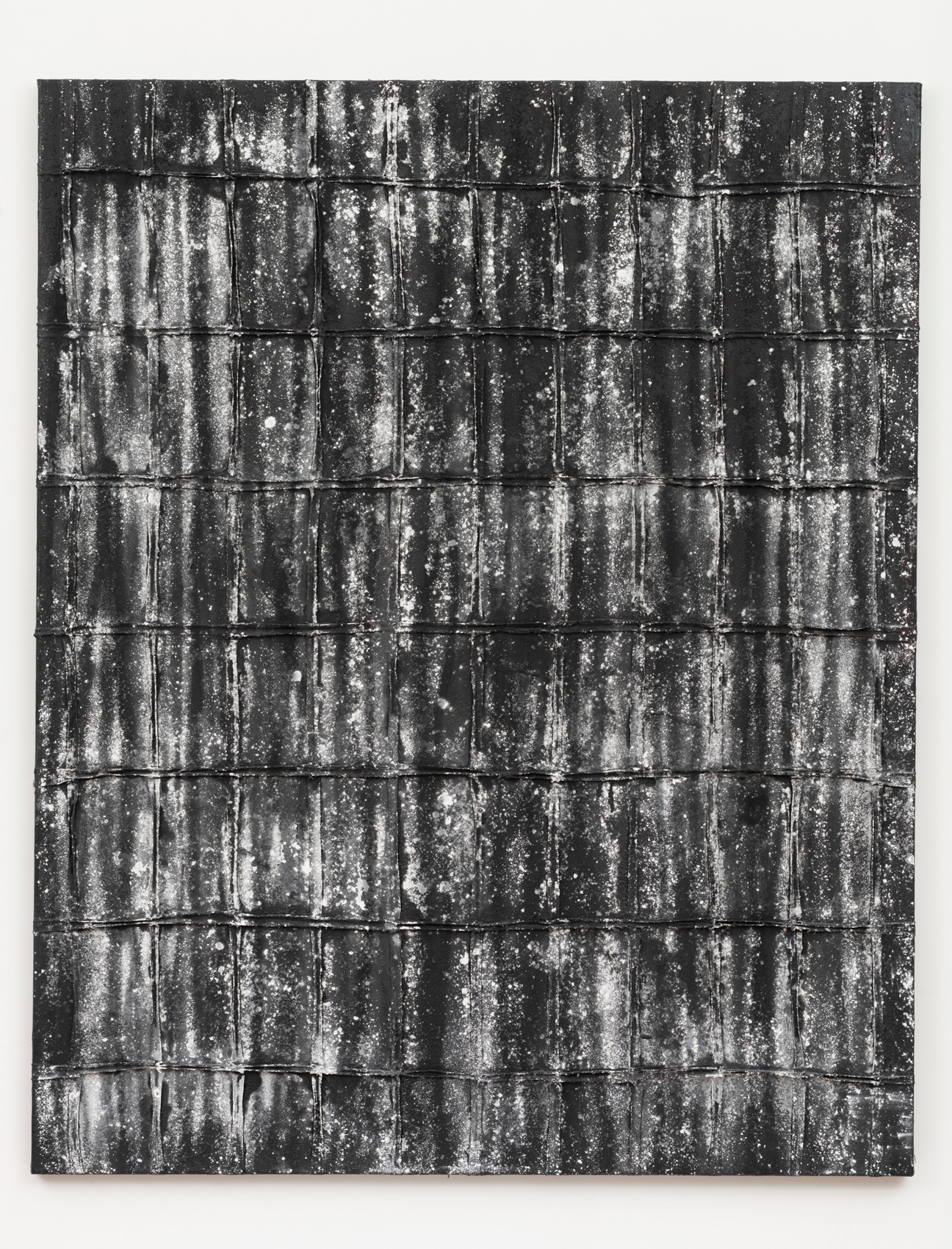 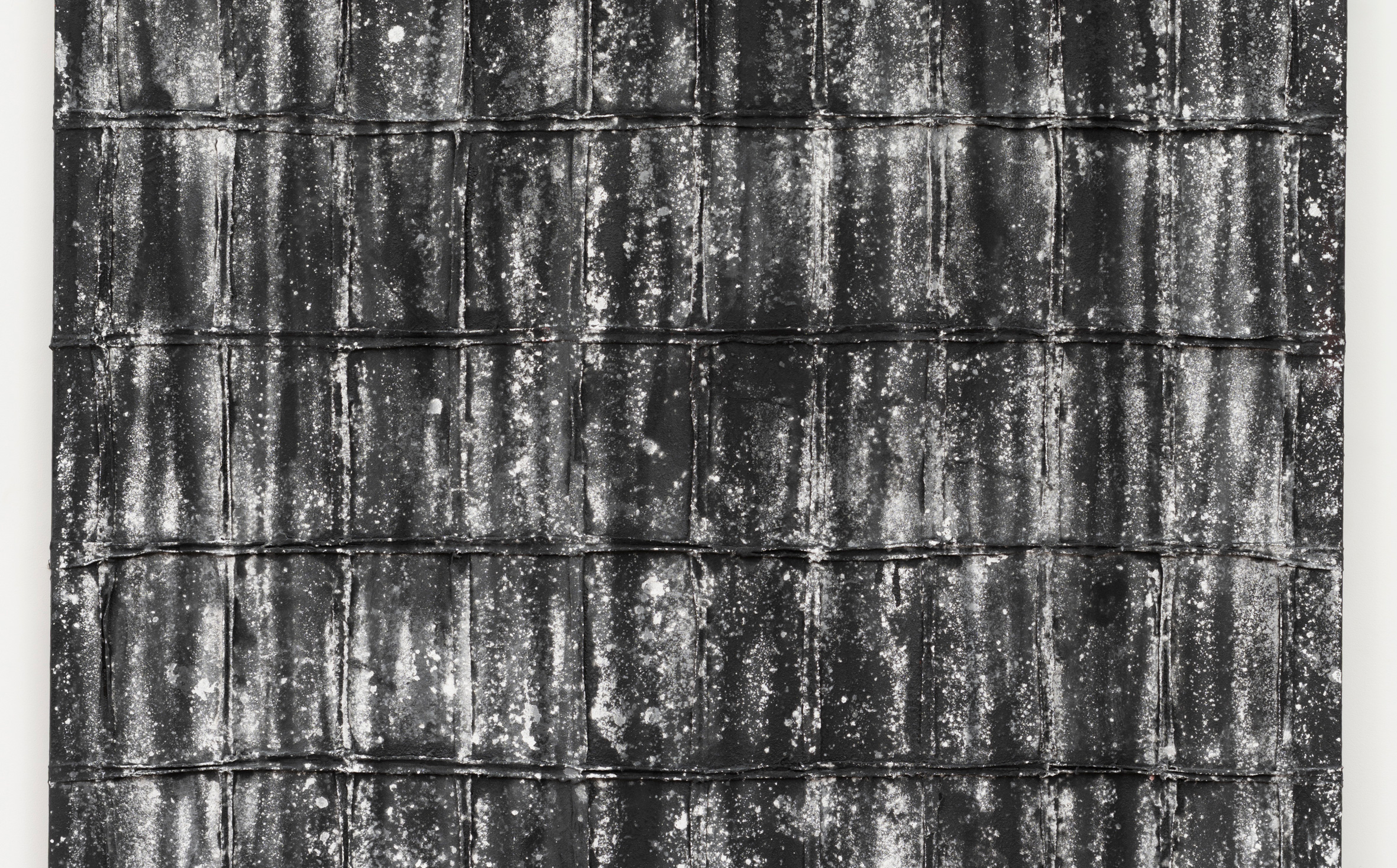 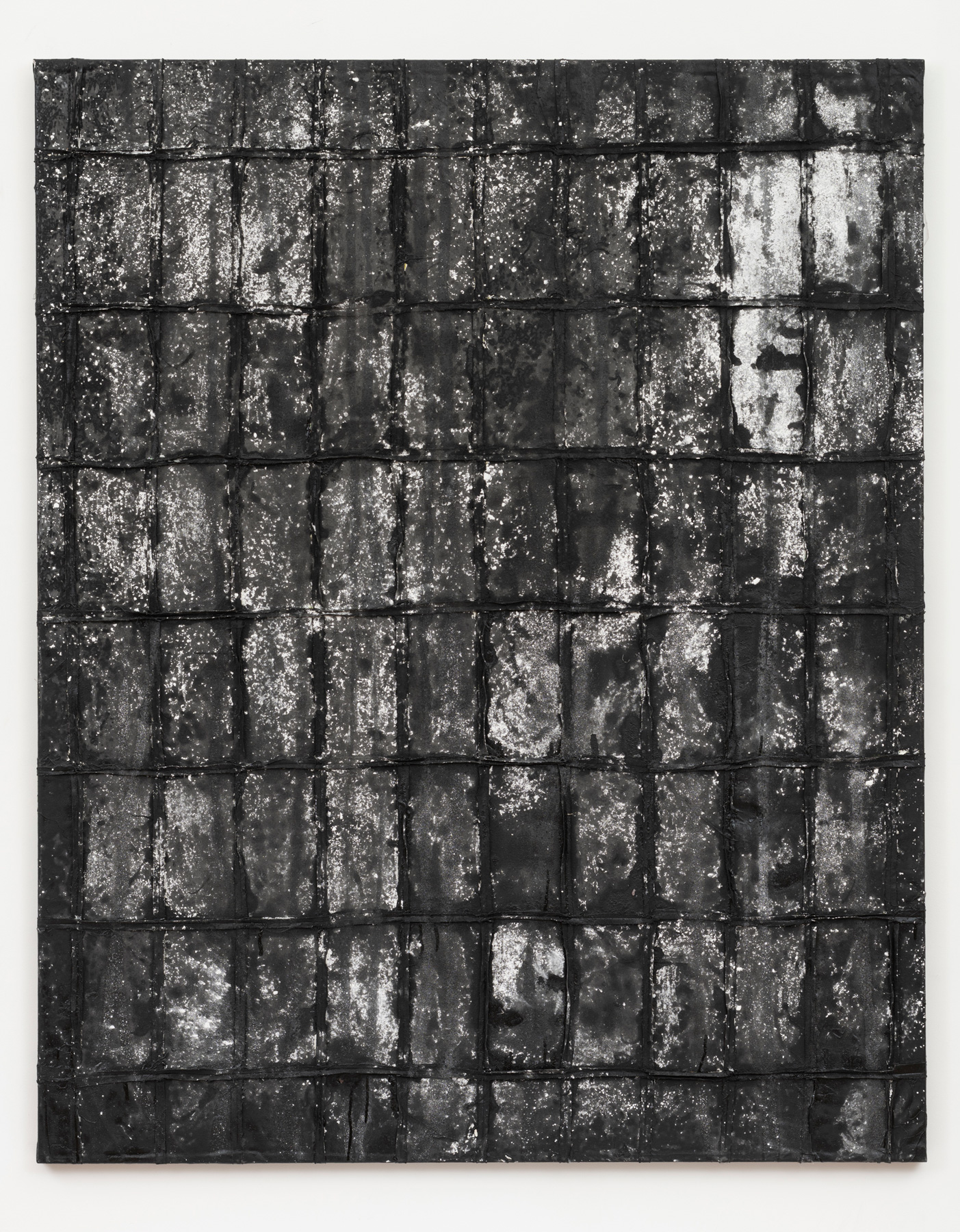 The works of the multifaceted Dutch artist Gijs van Lith alter the expectations and the customary understanding that a bystander generally has of what a painting can or should be. Analyzing the genesis of his creative act, van Lith is extremely close to what were the fundamental characters of action painting, also known as gestural abstraction or abstract expressionism: a style of painting in which color is spontaneously dripped, launched or stained on canvas, rather than applied carefully. The resulting work emphasizes the physical act of painting itself as in American Abstract Expressionism and in Tachisme, a pictorial style of abstract art which began in France in the 1940s and 1950s – otherwise known as Informal Art – in which the painting is conceived exclusively in its being made of gestures and raw material.

Gijs van Lith’s artistic research is mainly focused on painting but his body of works also includes sculptures and installations. The creative process, the choice of materials and the pictorial strategy – understood as modus operandi – play a fundamental role and are initially positioned as essential substrates for each new creation. Van Lith considers the canvas on which a painting is made as important as the material with which he paints it; and aspects such as materiality, the originality of the act, the relationship between gestural time and timelessness of the work, and the luminosity granted to the physicality of the painting, unquestionably cover all his work. Van Lith’s latest series of works, entitled “After Nurture”, delves deeper into another fundamental aspect in his research, namely the balance between creation and destruction. This combination is explored by the artist, challenging the established rules of physics by allowing intuition to play with space and take its elasticity to the extreme. His painting in recent years has, in fact, acquired a more sculptural dimension, which allows him to create, develop and manage his work in an increasingly dynamic and materially more fluid way. The relationship between process and finished work becomes an interactive dialogue in which there is neither front or back.

Indeed, this is why before his works there is often a suspension of judgment due to a domineering pictorial haze or as he calls it “beast mode”, creative practice in which the artist feels more like an animal guided by his instinct and intuition. Van Lith does not discriminate between conscious actions and possibilities, between luck and deliberate gestures. The result is energetic and dynamic works that exist in a perpetually open dialogue between the conscious and subconscious. In his new paintings, process-based abstraction makes room for subjects such as signs, hand-made gestures, intuition, all in an accomplice and antithetical composition between the foreground and the back of the painting. And here we have arrived at the red that pervades all his latest production, the color of an unspeakable force, implicit in its manifestation, the luminous gradation par excellence of physicality. In fact, these canvases seem to be made of flesh and muscles and at the same time appear satisfied and content, not frenetic. They are in that state which can be defined as “After Nurture”, in which the heat of nourishment has found its relaxation and the physicality of the canvas remains in a balance made of subtle proportions between the materiality of space, the emptiness of the latter, the frenzy of the act and the relaxation of time.